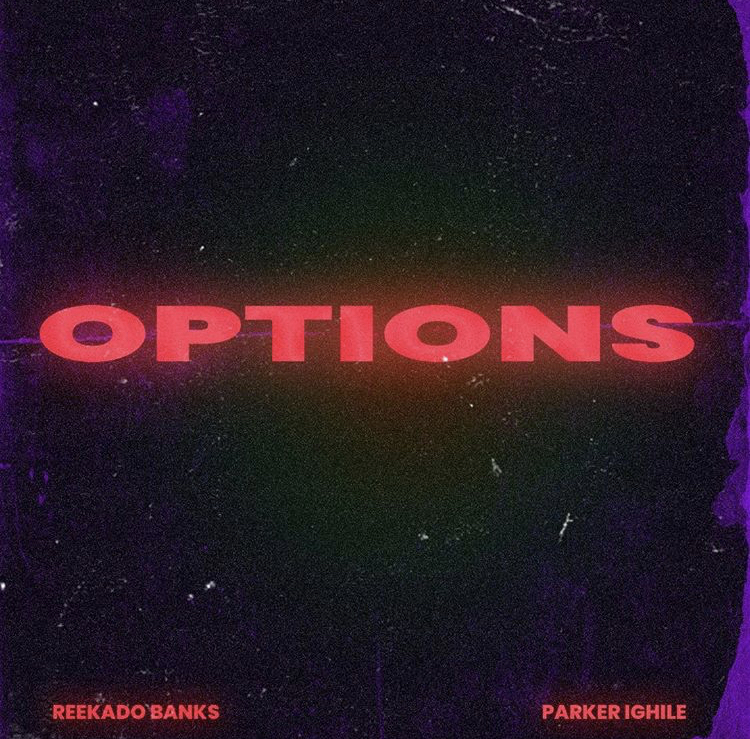 After an illustrious 2019 run that saw him perform at London’s 20,000 capacity 02 Arena and the release of RORA his mellow-pop smash that got listed as one of 2019’s best songs by Apple Music, Reekado Banks makes his maiden 2020 offering. The new single dubbed OPTIONS features Parker Ighile – UK record producer, singer and songwriter with native Nigerian roots. Parker’s distinct sound which is best introduced through his singles “This Is America” & “So Beautiful” embodies Western and African influences. His production and songwriting prowess have been enlisted by Quincy Jones, Ariana Grande, Rihanna, Nicki Minaj among many others. The euphonious record; OPTIONS finds Reekado Banks and Parker Ighile ringing about their affection for a love interest that happens to be the apple of every other man’s eyes. This serves as the first of their many collaborations intended to be rolled out as an EP later this year.